Under Cover, Chapter One 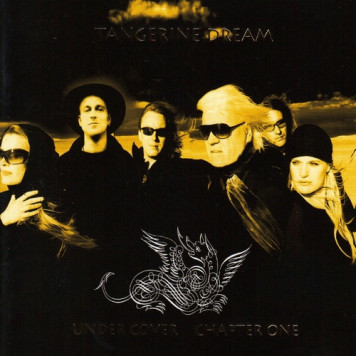 There was a bet between Tangerine Dream's American promoter and the band in a small Sushi restaurant in Los Angeles during Tangerine Dream's performance on the West Coast end of 2008. The Promoter just joked around by asking how it would sound like if Tangerine Dream would record all time top 40 stuff. After a big laugh, everybody thought about the´impossible´project. What a surreal idea if Tangerine Dream could do a most modern cover version of songs lots of people know, love and would have chosen as their own soundtrack for various parts of their life. 'If you do it I've got a good offer, if you fail, all of you have to ride the distance LA - Las Vegas by bike - so it's a bet...' The rest will become history - here it is, Tangerine Dreams's' just-for-fun´ project: UNDER COVER !!